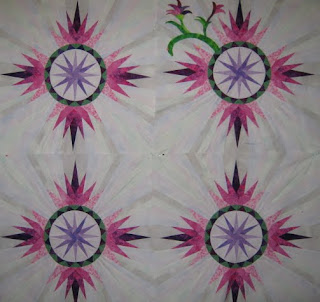 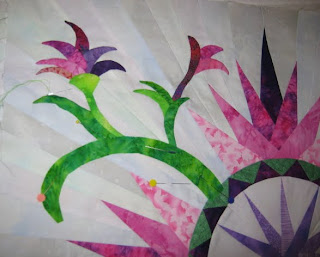 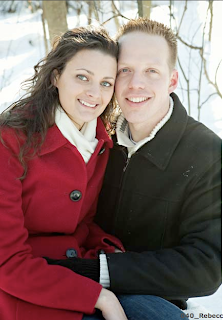 That was a brutal week. Our hospital, which looks after veterans from WW2 and Korea, is probably going to be shutting down one of its units, since there aren't a whole lot of WW2 vets left. Consequently, I am trying to pick up as many shifts as I can before the shutdown happens, since I don't know how many will be available afterwards. Working 6 out of 8 days is way too hard on this old lady. But, with a wedding coming up, and retirement to save for,  I have to take what is available. There wasn't even a whole lot of quilting done on those days, although I got a fair bit done on Cactus Rose on Monday and Tuesday, my days off, while watching the olympics. All 4 of the centre blocks are done, and the applique started. Becca wants to go out later this afternoon to look at wedding invitations, and pick out the contrast fabric for the bridesmaids' dresses, so I'm hoping to get the last of my swap blocks done before that. She and Matt are out right now starting their registries, which should be a lot of fun for them. They got their engagement photos back yesterday. Aren't they the greatest? I know, biased Mama talking. (giggle). June 12th is coming up way too fast. (sigh)
Posted by Cathy at 13:07