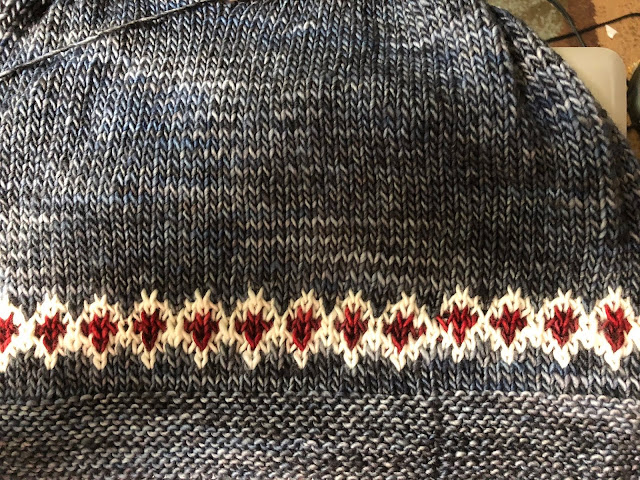 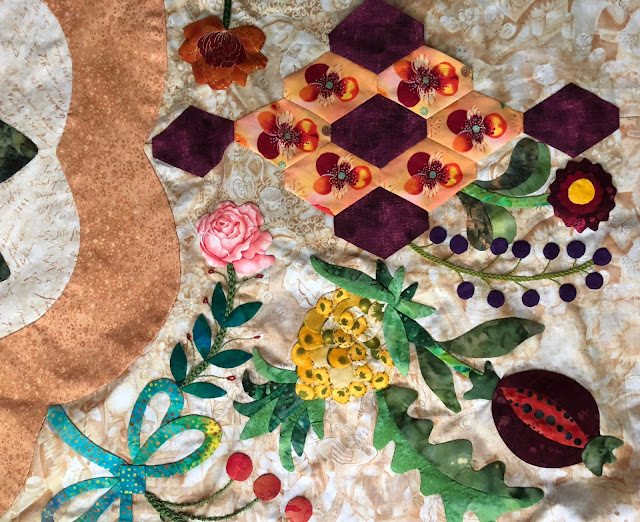 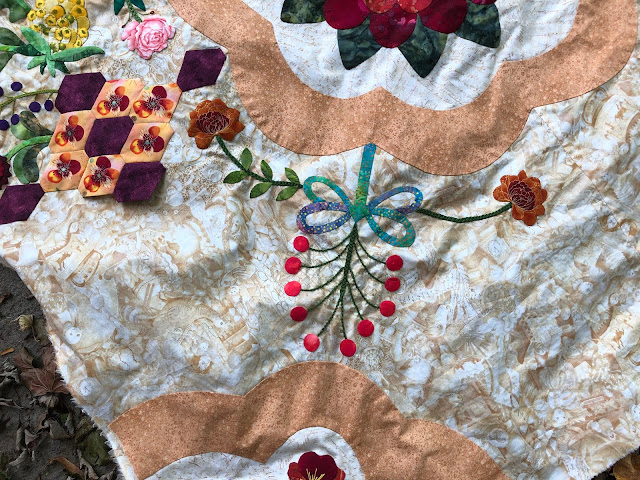 Hand on your Heart

I’m continuing to work on this quilt. It has so much variety and interest that it is continuing to challenge me to keep going. I have the bird scenes finished now, except for a little bit of embroidery. 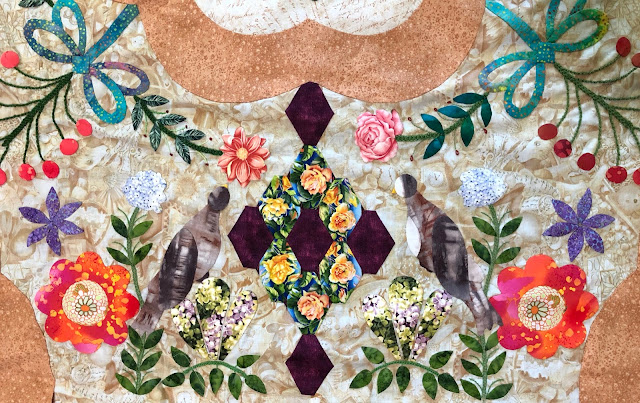 So now I’m moving on to what Esther Aliu calls the Bowl of Plenty Scene. 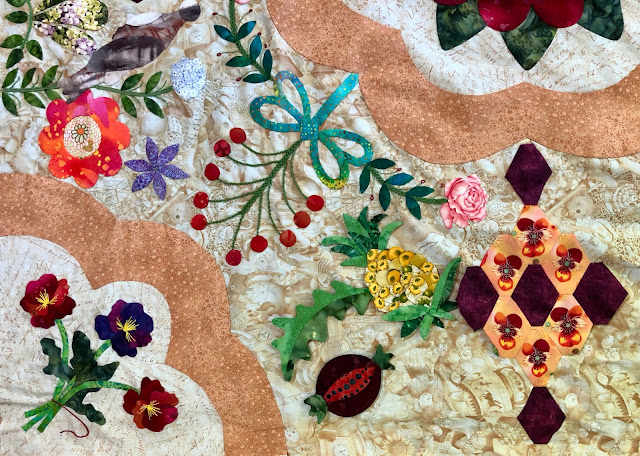 These pieces are just sitting there. I have some embroidered stem to do before actually basting and stitching the elements into place. There are some leaves and flowers yet to prepare for stitching as well.  That pineapple took 3 tries with different fabrics before I got one I was happy with. 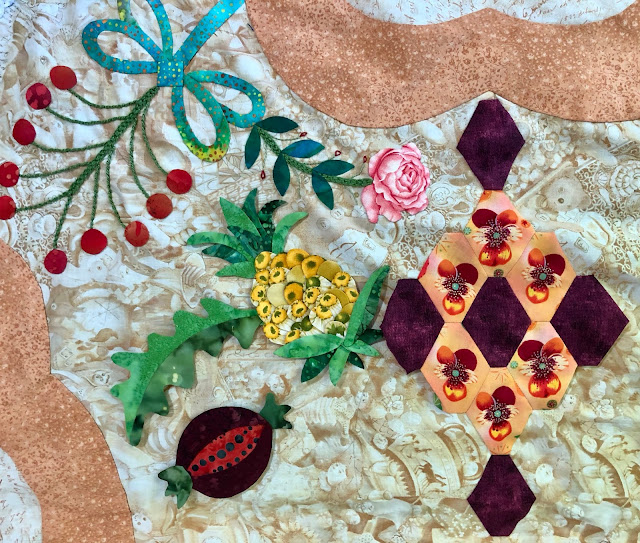 I’m not going to get much done on it this afternoon unfortunately. I have a dentist appointment..... very close to the top of the list of things I hate to do. I’m Linking to Kathy’s Slow Sunday Stitching. I’m looking forward to seeing her post next week about the slow stitching retreat happening today.